As you may know, TRILLVO has embarked on a quest to empower women in the music industry all over the world and we’re starting in our own backyard of Houston, TX. We’re hosting a charity event showcasing an all women lineup of a diverse group of women DJ’s and producers.

All proceeds of this event will be donated to the Avon foundation for Women. You can check that event out below but first, Lets talk about the first lady up on our lineup, MikoMarie.

Click here for info on the Woman Strong Charity Event

MikoMarie is the feisty and spirited first DJ up on our Woman Strong, DJ Profile series.
I’ve had the chance to see her spin and she’s truly incredible; she works a crowd like a conductor. We sat down with her so you can get to know her better before you come and see her play!

So Miko, Where are you from, how old are you and how long have you been Djing?

What made you want to get into DJing?

My first really big show was Future Fest in Austin, TX at the Travis County Expo Center and I fell in love with the way the crowd interacted with the DJ, the music and the way it made me feel, and just the dance music culture itself. It was the first time I really had ever been exposed to anything like that in my life. Once I got back to Houston I was hooked and was on the hunt for events like that here. A few years later I started go-go dancing, and eventually started meeting people that I got to go out and see DJ’s weekly and I felt it from then on that it was actually attainable, that I could learn to mix and once I got my first lesson soon after, It’s been a constant in my life.

Can you name some of your most notable achievements and proudest moments in Music?

Well, mostly I’ve only played local line up shows, but I was very excited to get to play the outside stage at Tokyo Go-Go 5 this year because main stage was Downlink and Dieselboy who I’ve been a fan of since before I ever even got behind the decks. So for me that was the most exciting point so far because I usually play local line up shows. I’m not saying those aren’t exciting to be a part of as well, in fact it’s really awesome to finally be included as part of it because for years I couldn’t even be considered a “DJ” because I didn’t have the right connects or enough followers, etc. The scene can be really tough to navigate at times. It’s taken me until just this year to even gain recognition as a local DJ and considered for shows so it’s been a really good year. Having people come up to me at shows and tell me that they enjoyed my set, or I inspired them to learn to mix has definitely been the highlight of it all if I had to say there was one.

Especially the ladies!! I love the growing support I get lately.. it was so hard because before the animosity and competition for chick DJs felt so high.

What all can you spin and what style or genre of music do you prefer to spin?

I spin electro, hardstyle and progressive. Also trance, and house.

Do you produce Miko?

Not yet, I have plans to in the near future.

Finally Miko, do you have any closing words for your interview?

I’ve never gotten to be a part of anything like this so thank you for including me. Seriously

You can check out Miko and all the other amazing ladies on October 15th at the Woman Strong Charity event going on at Avant Garden Hoston! There’s plenty of other things you can do to empower women in the music industry as well! Support female producers and DJ’s! Support female photographers and managers, artists relations reps and talent buyers! Women are emotional yes, there is no denying that… but our emotions make us passionate and our passion makes us perfect for music! 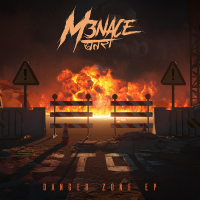 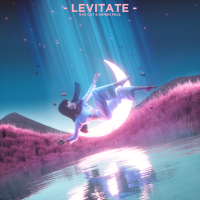 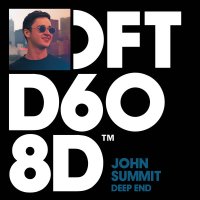 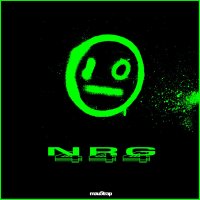