The day was Friday the 13th, and the month was October. This day already being the most haunting day of the year, Figure just added a whole lot of fright to your year. Releasing his Monsters vol. 8 album, an eleven track record, that is certain to bring you filthy haunted drops, with Halloween vibes. You may not want to listen alone!

From “The Fog” to “The Ring”, some of Halloween’s greatest horror movies are featured on this album. My personal favorite track from the Monsters 8 album is,”Reverse Bear Trap.” When the song begins you hear a familiar voice asking,” Do you want to play a game?” The famous JigSaw voice instantly will give you chills. Just as you find yourself getting lost in fear, this inhuman-like bass drops, leaving me in a bass filled paradise. My bass face instantly becomes this years scariest Halloween mask. I couldn’t stop listening to this track.

“Phantasm”– The first single released off of Monster 8, is Figures take on the 1979 classic directed by Don Coscarelli. Nothing about this song is wrong, from the sick drop that lingers thru the entire song, never really letting up, to the haunting dialogue describing “Phantasm”. This song is a classic within a classic.

“The Spider”– “It has fangs and eight long hairy legs.” This is just part of the extremely creepy and detailed introduction at the beginning of this Figure and TenGraphs banger. This track houses one of the nastiest drops on the entire album. This song is for sure one of my favorites. You don’t know if you if you should look out for creepy crawlers or break your neck on the drop. Either way, this track will show you exactly why Figure is the established artist he is today.

The scare doesn’t end there though, this album is filled with banger after horror banger; all of which will be the theme music to every bass heads Halloween this year. You might even get to see the bangers being thrown if you catch, The Kreep Show tour, with Midnight Tyranosarous this Fall. I got to see these two do a B2B at Excision’s Lost Land Music Festival earlier this month and would highly recommend you catching this tour. It’s going to be a real Spook-tastic experience! 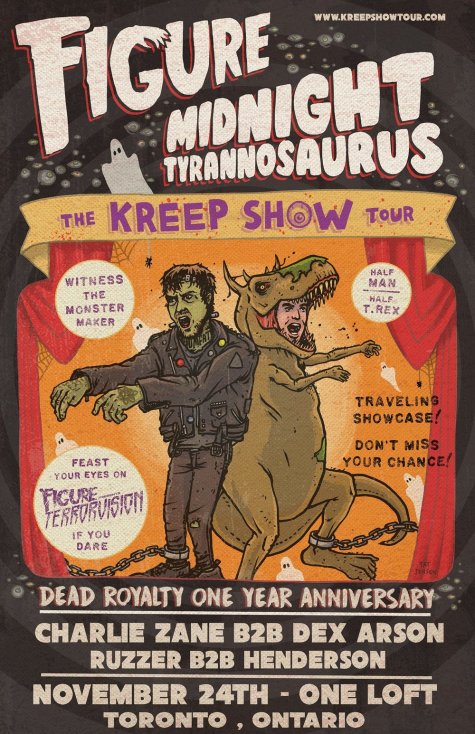 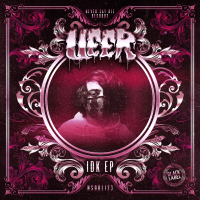 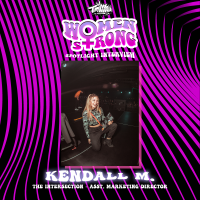 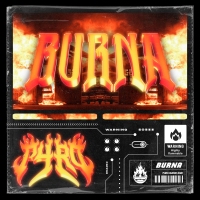 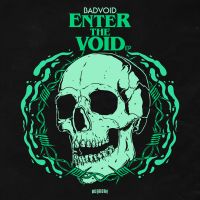 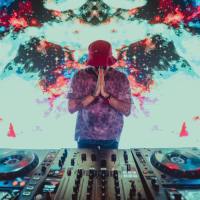 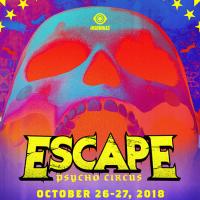 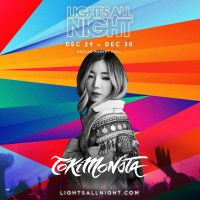