Get ready to “Rumble” with Excision and Space Laces

Bass music legends Excision and Space Laces just released a track that’s ready for the big screen. Their newest collab “Rumble” should be the soundtrack for an epic fight scene, between Greek Gods or Transformers. Houston was lucky enough to hear it live during the Paradox tour and it was one of the heaviest tracks of the night. 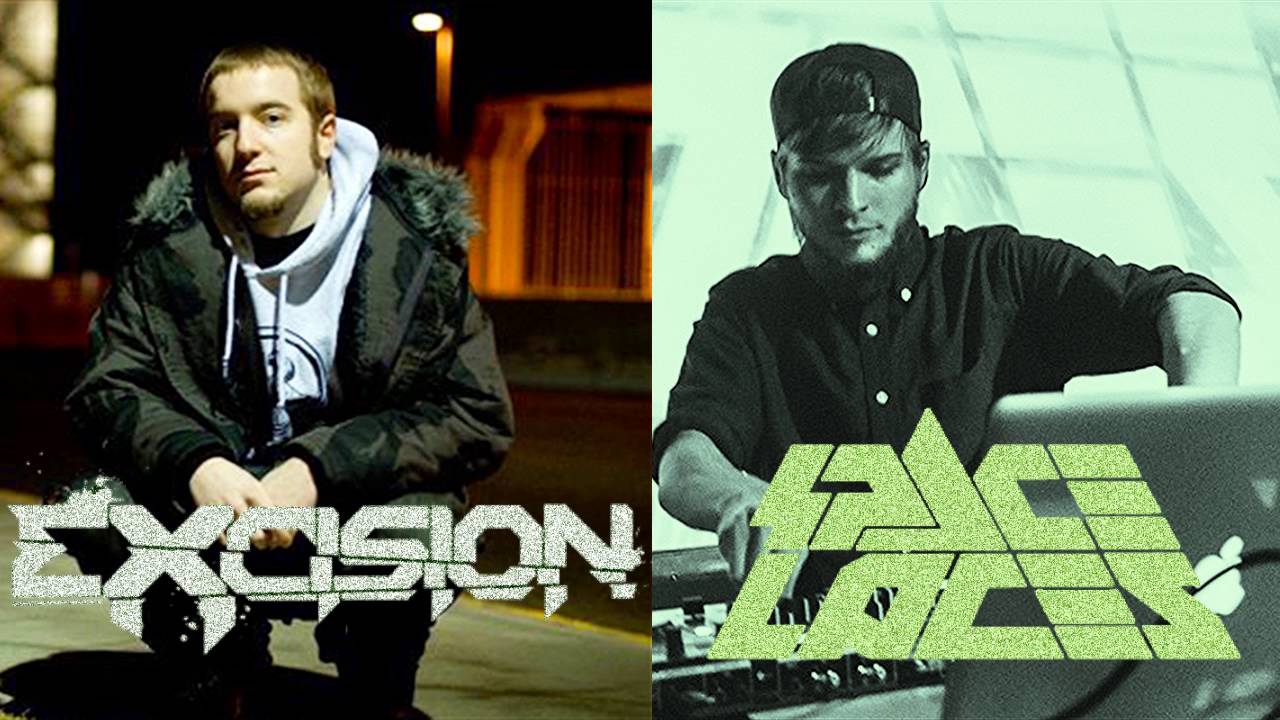 The build up of the song sounds dreamy and tribal in nature, until the announcer yells “let’s get ready to rumbleeeeeeeeee.” From there on out the heavy hitting bass and the thundering of the drums make a drop perfect for headbanging. The transitioning from slow and mystic to filthy bass throughout the track displays the talent of both producers, and proves they are two of the best.

Check out “Rumble” below and be sure not to miss out on both Excision and Space Laces at the first inaugural Bass Canyon! Tickets and info here.

Connect with the artists –