If you haven’t heard of who Saratonin is yet, you haven’t been going out enough. Saratonin, real name Sarah Supinski, has been killing it all over the state of Texas and we’re excited to bring her back to her hometown of Houston for the TRILLVO 2nd Annual Women Strong Charity Show!

Whether you’ve seen her at a sorority party or a stage, you know that she KNOWS how to create the crowd. I’ve seen, multiple times, videos of her throwing it down, and caught her live at Lights All Night in Dallas for an amazing silent Disco Galaxy set. Being able to masterfully curate and doing so over multiple genres, the musical talent literally oozes out of this creative woman.

Of course, we had to know how she became so damn good. We wanted to know just when and how did music enter her life, to which she stated:

“Music has always been a huge factor in my life. When I was a small child my mother would play the guitar and sing me songs every day. I look back to that being the beginning of my strong affinity to music.” 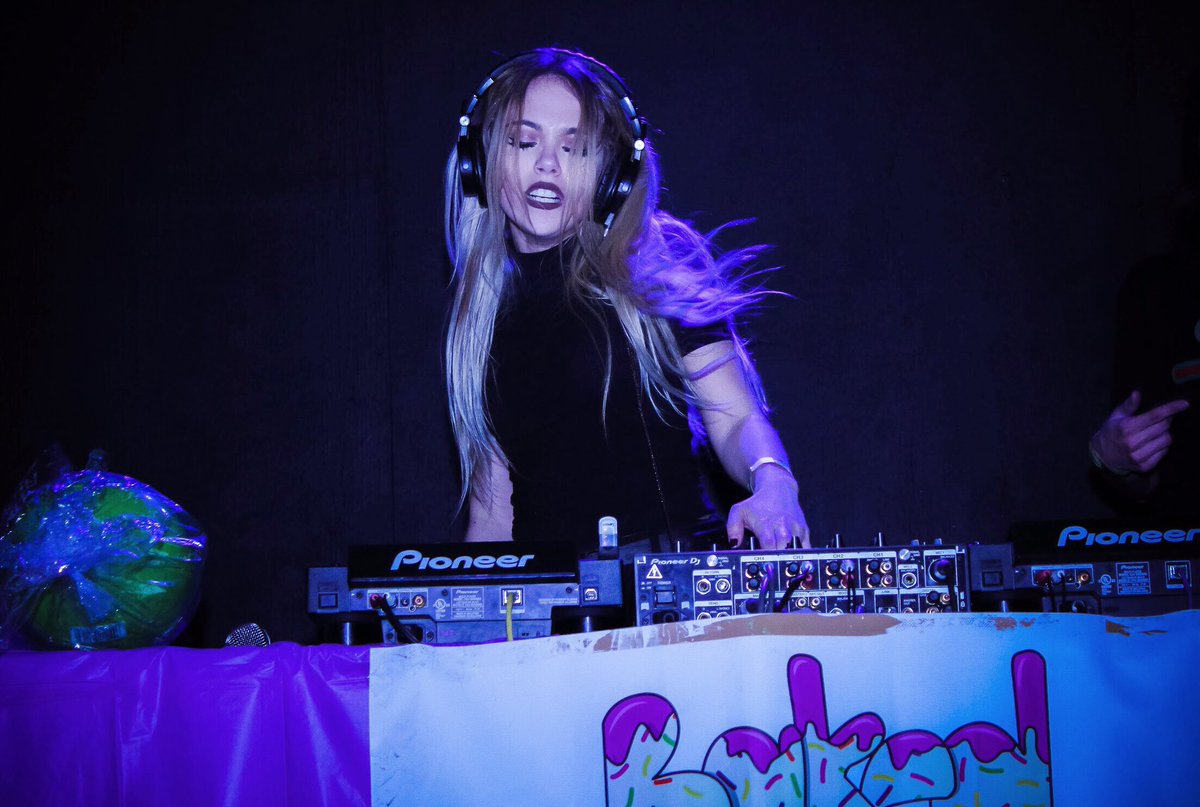 She continues on to say:

“When I was in elementary school, before we had internet at our house, I would wait until 8pm every night for the “hot 8 at 8” to come on the radio. I literally HAD to know all of the songs that were out because anytime that I’d find a new song that I was in love with I would be ecstatic. Even though most days I would end up hearing most of the same songs, the lucky days I’d find a new one made it all worth it and I still enjoyed listening to all of the songs anyways. I was also heavily influenced by my older cousins which were essentially my siblings since I didn’t actually have any of my own. I used to be over at their house quite often primarily from the ages of 7 to 12 and from them I was exposed to a lot of rap, hip hop, and r&b. I remember my cousins boyfriend had a car with two 15 inch subs and I would always do everything I could to ride around with them because I loved listening to music in their car and feeling the bass rattle my soul. That’s when my obsession with bass music in general stemmed from.”

It’s so interesting to see the small things that have influenced her musically. You can clearly see music has been there for her since she was little, and it’s just so nice to see that she’s there for music as well. In fact, it seems to be a goal musically for her to be there for everybody. I wanted to know about the creation of Saratonin, and what it means to her. She hit me with:

“The meaning of Saratonin to me is to spread love and to assist in expanding consciousness through bass music. Serotonin is known to be the neurotransmitter in your brain that is responsible for happiness. A common misinterpretation for my name to be Saratonin is derived from the association of serotonin with ecstasy, as when under the influence of this drug, higher amounts of serotonin are released in your brain, causing an euphoric effect. However, this is quite opposite to my mission as I intend to lead the electronic music community away from drug consumption, changing their false beliefs of thinking they need mind altering substances to enjoy shows and festivals. I sincerely hope to inspire others to nourish their mind, body, and souls through various practices such as healthy eating and meditation. I have many ideas on just how I am going to execute this in the future but as you see this is more of what Saratonin is about rather than, “let’s go out and do drugs and listen to dubstep”! Saratonin as a whole is all about spreading the idea of universal love on this journey in remembrance of who we really are.” 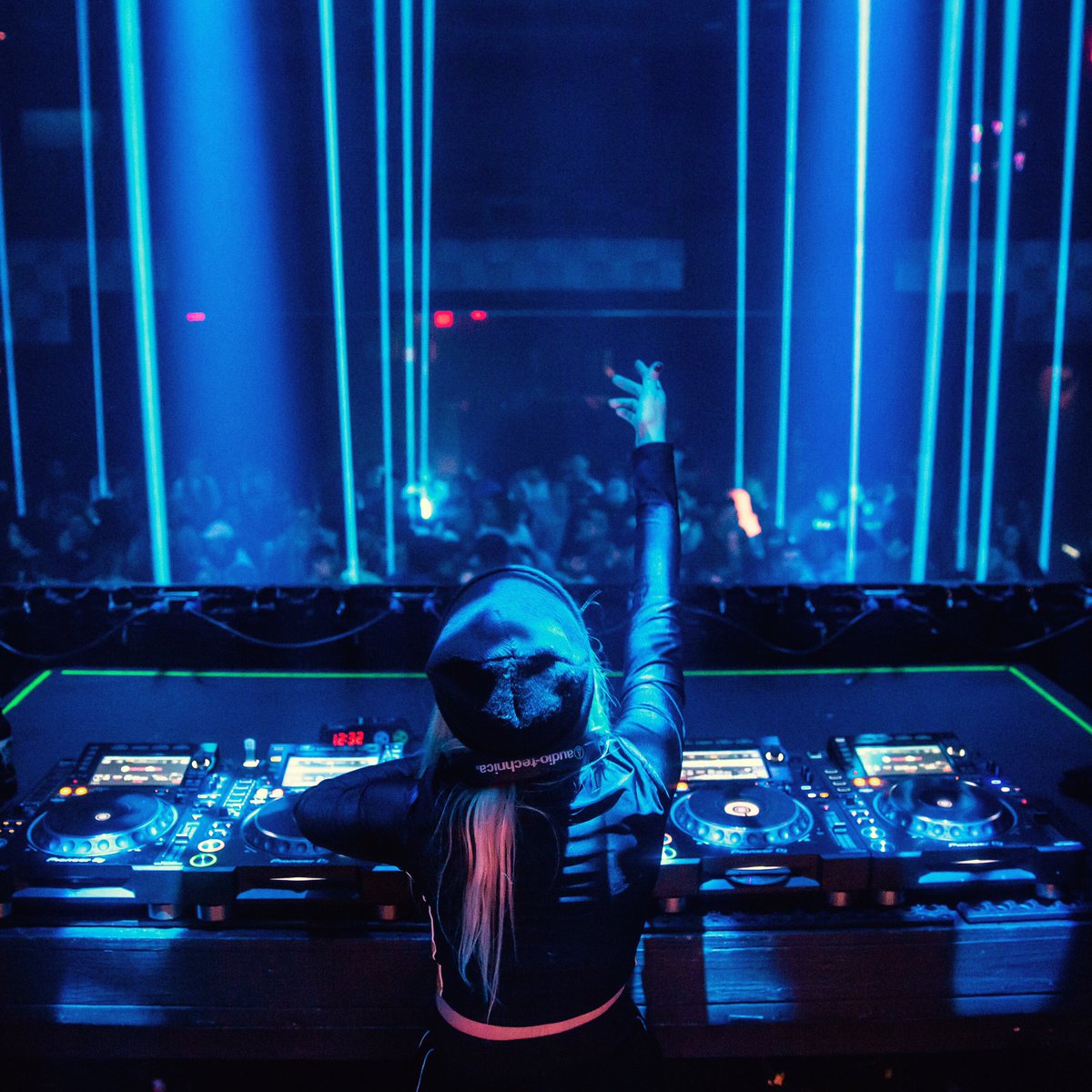 Saratonin is working day and night to make her dreams come true. It truly is an honor to have a strong and caring individual such as herself on the TRILLVO 2nd Annual Women Strong Charity Show! Check out her on her socials below and keep up with her and her sound as she travels across the state!