Shadient – Someone You Should Know.

If you haven’t been paying close attention to the wavelengths of EDM lately, or aren’t a producer in the scene, you may have missed out on the treasure that is Shadient.

Hailing from the UK, Shadient started producing in 2008 at the age of 11. When asked who some of his influences were he had this to say

“Some of my more primary influences initially were Gesaffelstein, Boys Noize, and Aphex Twins. Very minimalistic and dark European techno artists but I always felt that palette could be explored in a more musical way.”

“Shadient was a name I made in 2015 at college, from the get-go it was this world of ideas I had rushing into my head of metallic and industrial imagery, dark visual aspects and noise and bass leaning music.”

Its easy to see with these answers that Shadient has always had a deep connection, for not only, where his inspirations came from but also where he wanted to start his musical journey.

“I think people need to stop looking to what’s popular and start focusing on what they, themselves, love most about a certain sound or style of music.”

Now there is a reason we said in the intro “or aren’t a producer in the scene.” That reason being the Shadient project originally launched back in 2015, and producers couldn’t get enough. Mat Zo, wasting no time, signed him to Mad Zoo to release his debut EP “winter=reality.” You may also remember the story of Porter Robinson sending a producer $3,000 to buy a computer to finish their album…well that’s Shadient and this is the album. Porter himself said it “sounded like nothing that anyone else is making right now.”

The list doesn’t just stop there though. Rezz added him onto the first ever REZZ ROCKS and he has and official RL Grime remix out with Wavedash. Needless to say his career is ready to fully blossom. 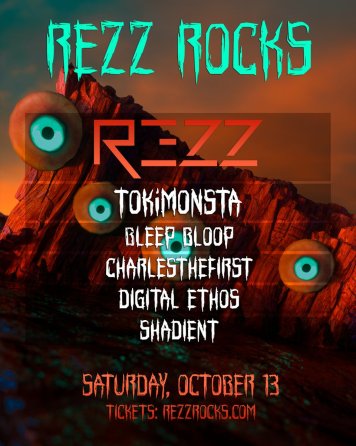 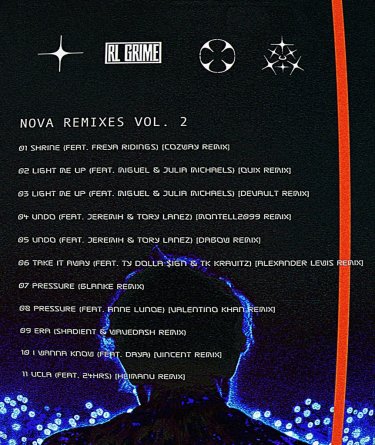 Fully blossoming it is, with his next EP set to release on NGHTMRE & SLANDER‘s GUD VIBRATIONS label VERY SOON. In fact the latest track, Medination, just dropped TODAY!!!

He had this to say about his inspiration for the album…

“My primary focus with this entire release was inspired by the idea of delving into one’s nostalgia and to explore the first pieces of dance music I ever heard. With that in mind, the music on this EP is heavily inspired by the likes of Afx, Squarepusher, old Braindance stuff, with a lot of big beat like The Prodigy and The Chemical Brothers. It felt very natural to be writing music like this as the influence all originate from my country (The UK) I’m extremely excited to have this EP coming out and glad to have it be on Gud Vibrations!”

Check back in with us April 4th when the final track off the EP releases and we review the whole thing! 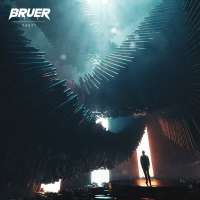 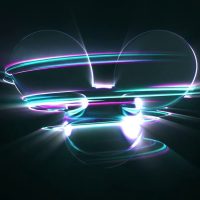