Walking into Avalon Nightclub in Hollywood California is an experience in itself. The beautiful 2,800 capacity site is filled with led screens covering the walls and ceiling. It also boasts a top notch crew that knows how to control the vibe with lights and visual production. Along with production, the hospitality of Mayhem Events was amazing. The people running that company truly know how to create a wild night. Here’s why: 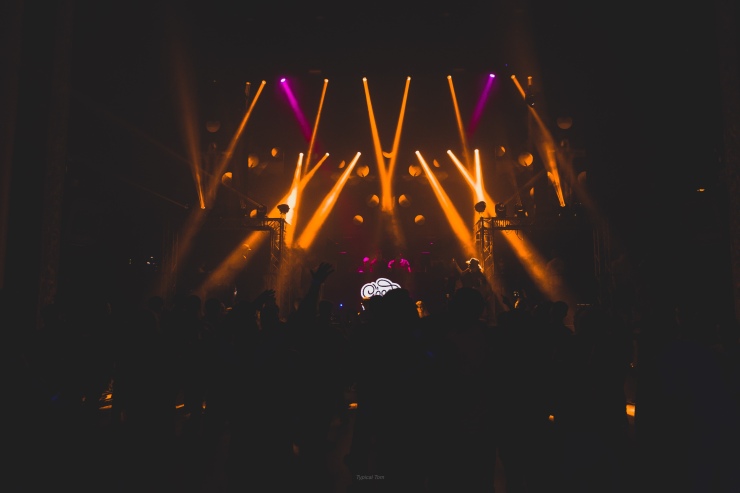 This is the first LA headlining show for VRG and Acraze, whom are now recently under the same management. Both of these young artists have an enormous amount of ID’s. You’ve probably heard their music in more than one of your favorite artists sets at more than one of your favorite festivals.
When VRG first came on he was able to fill the entire dance floor in less than 10 minutes. He started off with bangers like: Bailo x Rated R unreleased ID and his remix of HEFE. He says he felt very in the moment and that no matter how many people are in the crowd he always plays with the same level of energy, so it’s no wonder why it packed out during his set.
Bringing heavy hitting ID’s and neck breaking tunes was exactly what the crowd needed to get them jumping to the beat. The strategic set brought everyone to their knees and to their feet. 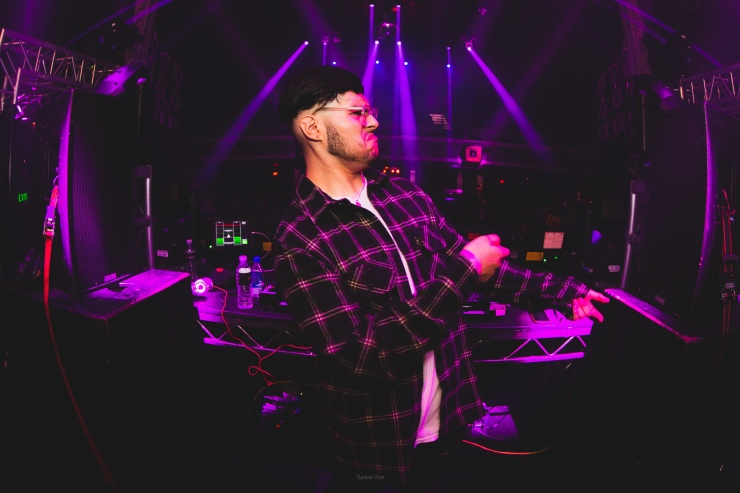 Acraze’s intro was nothing short of legendary. The remix to South Side by Moosubi brought a melodic orchestra vibe to the entire venue. As the keys echoed through the massive club, Acraze rose to the light and finally began his debut headlining set in Los Angeles. His fun club style music can get even a hardcore riddim lover bouncing to the beat. I even recall at one point in the set when he brought out Purowuan, YDG (Young Death Glory) and 4B and they had the entire crowd bouncing in unison to 4B’s unreleased ID with Purowuan. Other special guests that came out to support the artist was Moonboy, Loky, GLD, Fight Clvb, Stoutty, and Volt. At one point everyone on stage did a back to back set with the up and coming producer. I spoke with Acraze about how it felt to have so many artists on stage supporting his set and his music and he said “no matter where you are in the industry it feels good to have people support you and have your back”. He said he feels lucky to have inspiring artists that he can call friends. 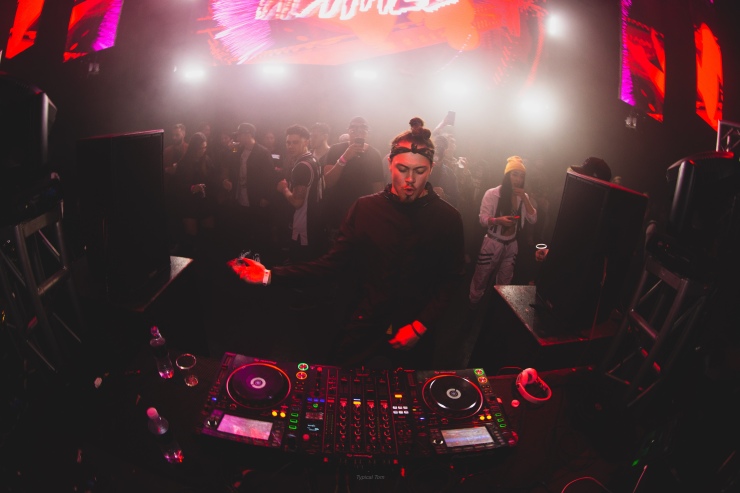 If you’re familiar with VRG then you would already know that he is on the rise out of a small city in Oregon. Despite the obstacles he has still managed to play his festival debut Night Crawl and has played at exchange (another big LA club) and has major collabs with Bailo and NVRLEFT.
If you know Acraze you know that he is on the rise and has played festivals like Bass Oddessey and EDC Orlando within the past year. He has recently released music on labels such as Maca, Wuki Leaks… and is rumored to be in the works with DJ Snake for something special in the near future. All in all it was a crazy night, and if you aren’t watching these two producers and performers….. you’re ASLEEP. 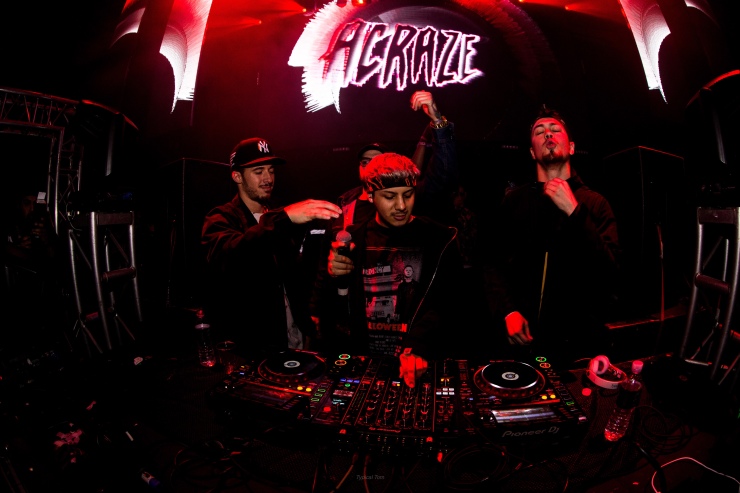 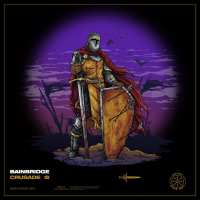 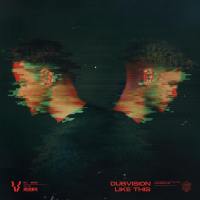 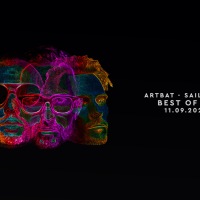 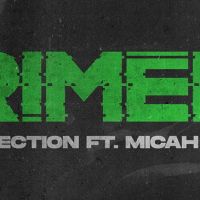 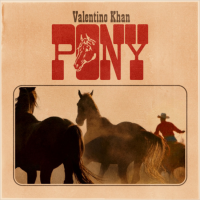 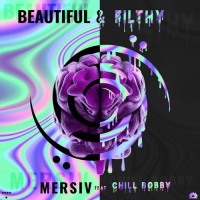 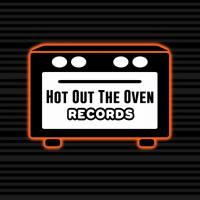 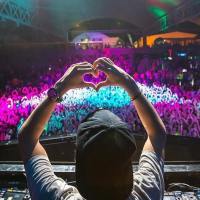