The young and incredibly talented Blunts and Blondes has returned with a new single since his Smoking With Friends EP in August. This blazeworthy track, released via Deadbeats, is titled after his upcoming group of shows, the “Hot Box” Tour. One of the last times I’ve personally heard this new track live was during the opening for his EDC Orlando set. If you haven’t listened to it before, you need to right now! (SoundCloud link below )

“Hot Box” cross pollenates rastafari hip-hop beats with Blunt’s style of dubstep, and is sure to leave you bass blasted, especially on the right set of speakers. The beginning peacefully builds up with reggae styled horns and drums giving the track a great baseline for him to alter throughout the song. Though Blunts and Blondes is rooted from Florida, “Hot Box” shares a west coast driven style that showcases his ability at pushing genre boundaries. Be sure to catch a ´baked´ Blunts and Blondes dropping “Hot Box” along with other amazing music at one of his upcoming shows! Tickets for his stop in Houston, as well as other cities, can be found here! And if you haven’t watched Trillvo´s 2017 interview with Blunts and Blondes yet, then I’d suggest you do that as soon as you finish streaming “Hot Box”! 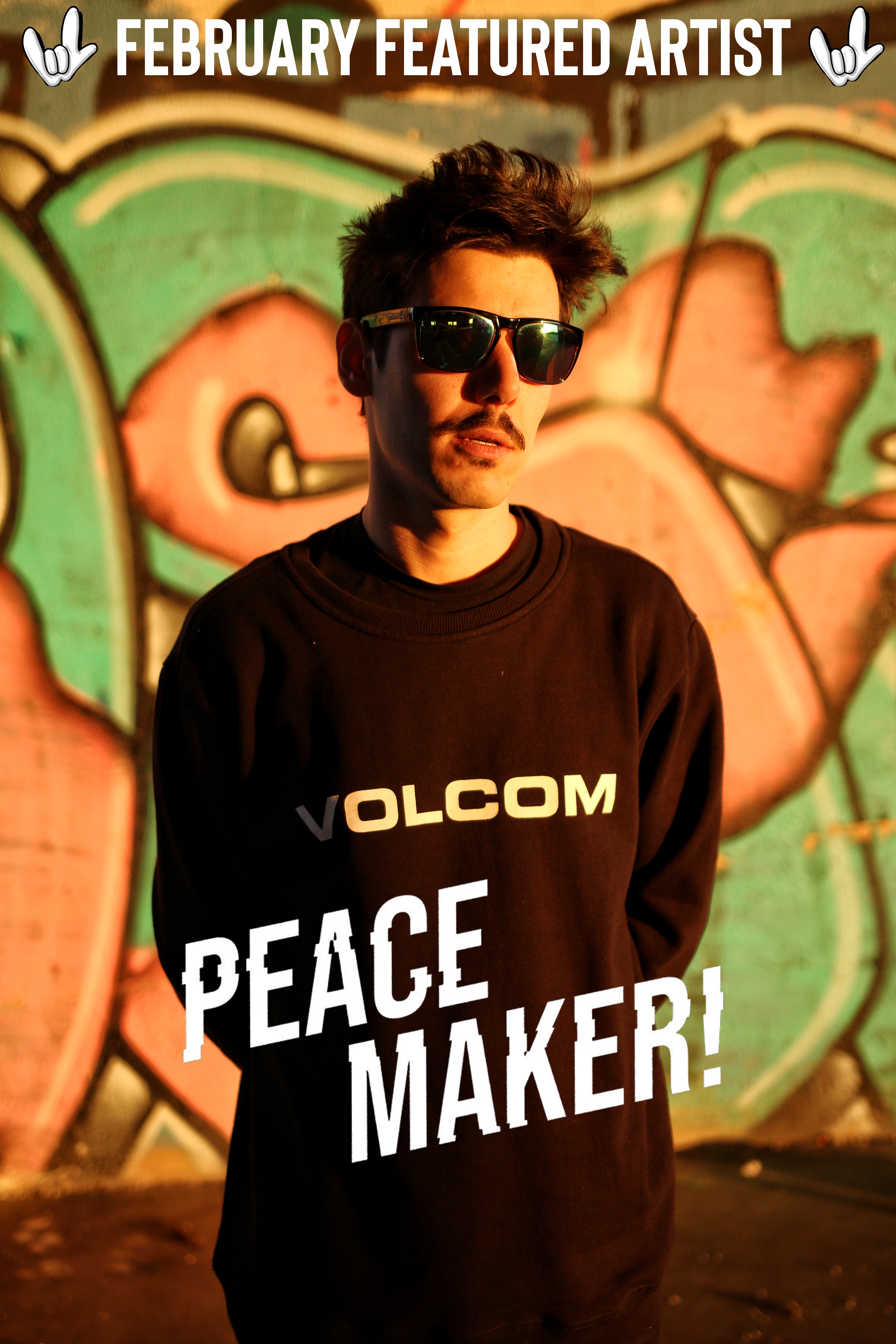 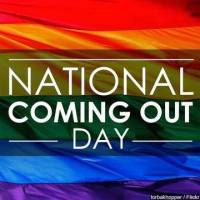 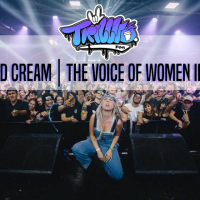 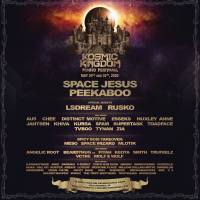 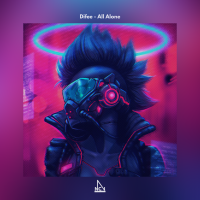 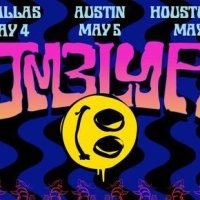 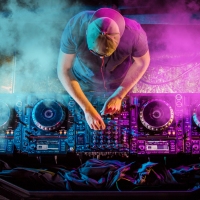 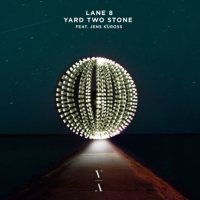