Yes, it’s pronounced like ‘ominous’ but spelled Aweminus. You may be already familiar with Aweminus but just didn’t know it. His hit bangers like “Viper” and “Four Horsemen” with Phiso have pushed him to the forefront of bass music and have made him an act you can not miss. The producer wants to show everyone that he’s not just a Dubstep/Riddim producer, and thats he’s well equipped to make different styles of EDM.

This ‘certified hood classic’ from Aweminus is an upbeat and electro tune, titled “Stogned.” Releasing on Never Say Die, this track really does show his range in variety. The pulsing beat, mixed with his technical sounds throws a curveball at his ‘normal’ tracks. The wilds synths make you bounce and groove while the kicks and bass still give you that small sense of dubstep. 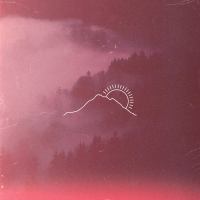 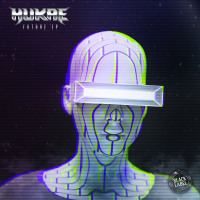