PYRO, real name Cristian, is an up-and-coming producer out of San Antonio. At only 18 years old he is already knocking out some major goals early, having already released on Buygore and Railbreakers. He has been producing since 7th grade, started DJing in the 5th, but it all started for him in 4th grade, where he first got put on to the heavier side of EDM with Skrillex’ “First of the Year.”

I personally got put on to PYRO at the Marauda show here in Houston back in the pre-covid days. Dessigner Toys brought him out for the last 15 minutes of his set, and let’s just say he made one HELL of an impression. We have been keeping an eye out ever since and he has NOT disappointed. 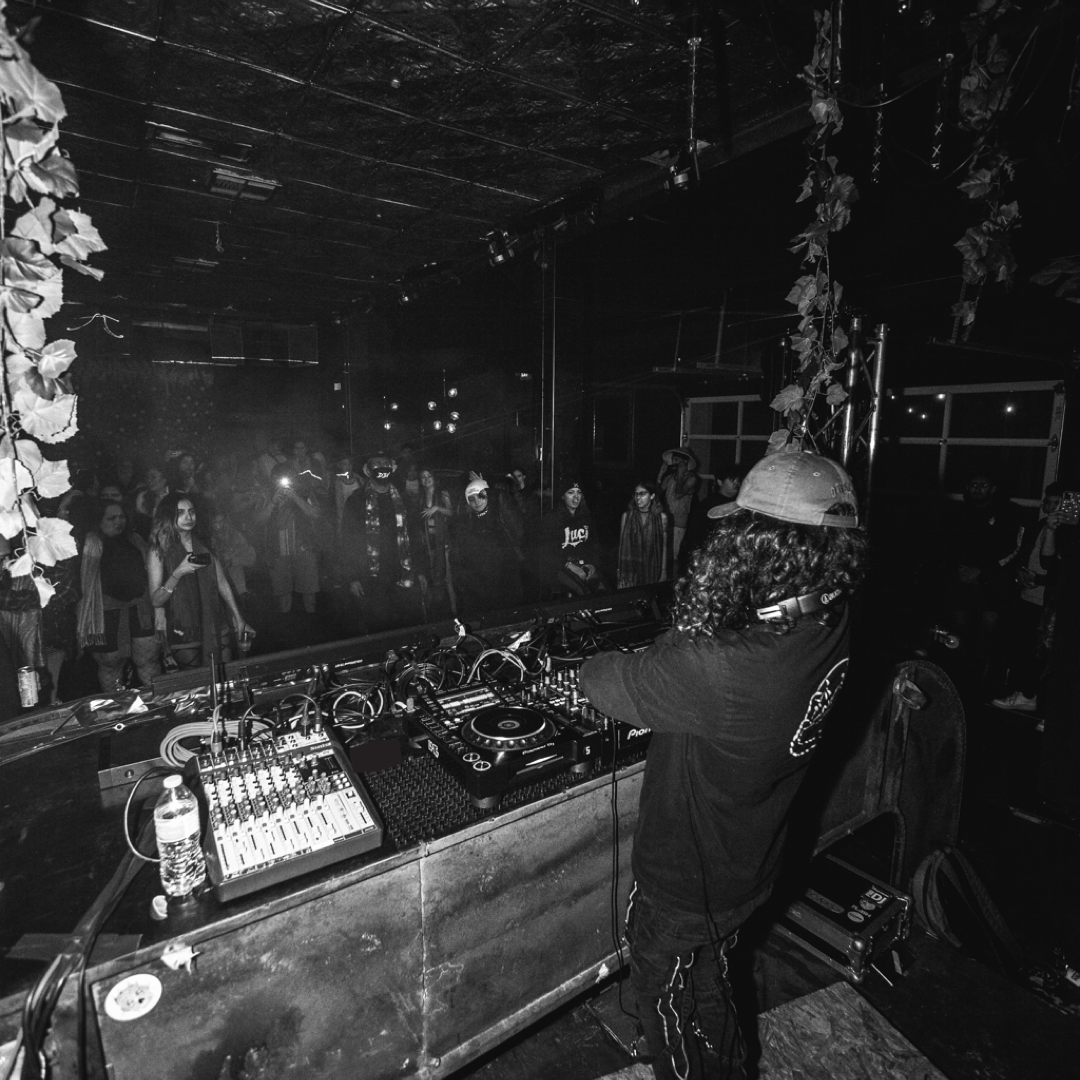 PYRO is starting to garner some support from some big names too, with Funtcase and Subtronics keeping their eyes on him as well. In fact, 12th Planet has even showed love and played out one of his tracks on his SWAMPLEX Radio. We can also say he had some pretty BIG shows that were booked that covid unfortunately threw a wrench into.

We have no doubt though PYRO’s future is bright and not burning out anytime soon. His mix is PACKED full tracks that will have you headbangin’ and breaking a rail or two to. So hit that play button and get ready to start your weekend of wicked. We’re kicking off spooky season in the best of ways! 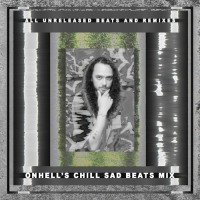 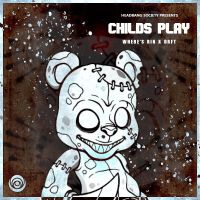 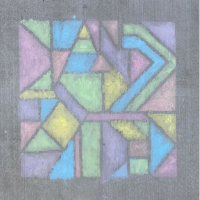